Namur, the capital of Wallonia, is the city that I travel to by bus every day for school and where I go occasionally on the weekends with friends. Luckily, it is only about fifteen minutes away from my house. It's a very "typical" European ville, with cobblestone streets, brick buildings, and lots of restaurants and cafes. I am very fortunate to live so close to a city because Belgium has lots of country side. It is very small compared to Philadelphia, but I have found some great little spots and it is common to see people that you recognize passing you on the street. Even though I really do miss the trees and forests of PA, it has been great to live everyday in an urban setting. It's a different life here, but that doesn't mean it's a bad life! These are just a few photos of Namur that I have taken since my arrival in Belgium. 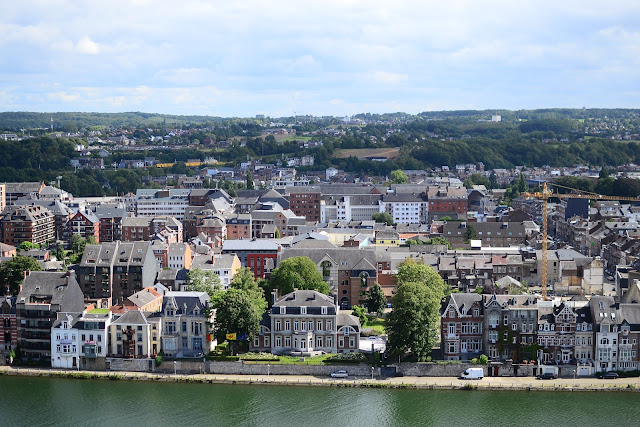 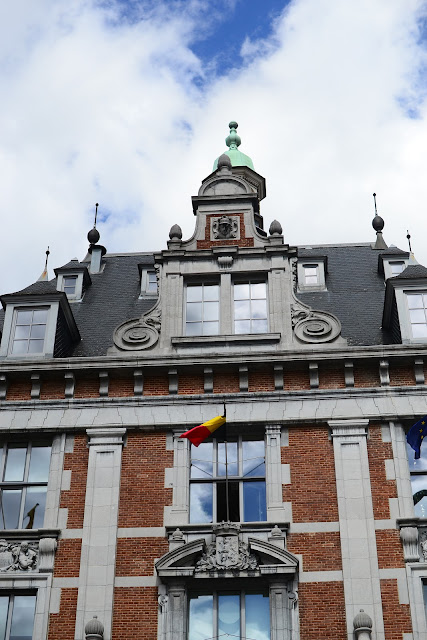 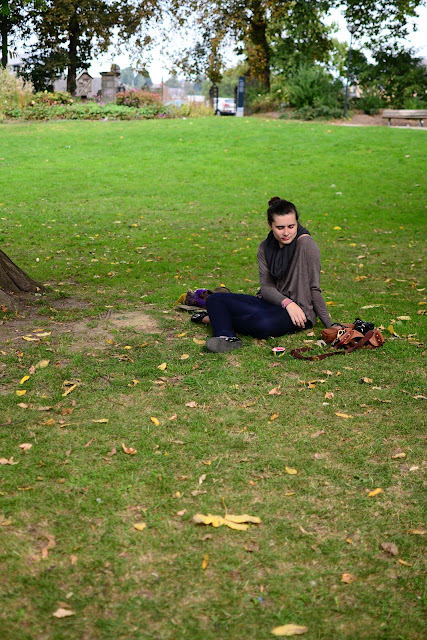 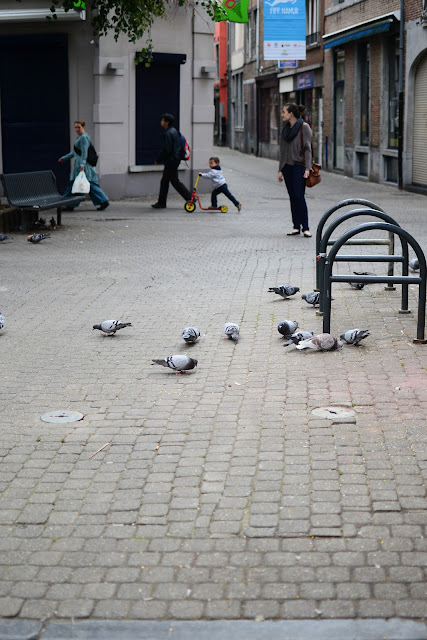 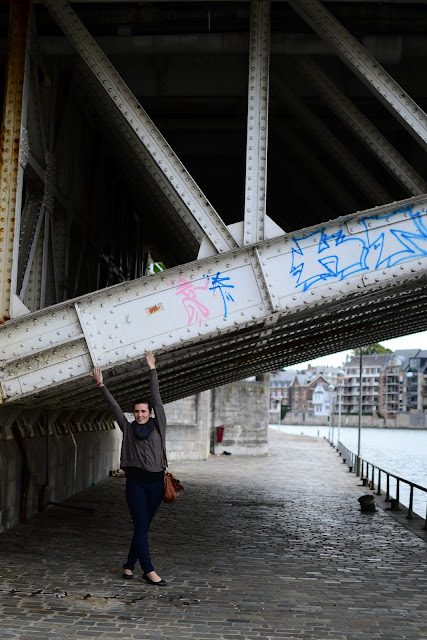 Callie monkeying around under the bridge that crosses the Sambre River.
(September 23, 2012) 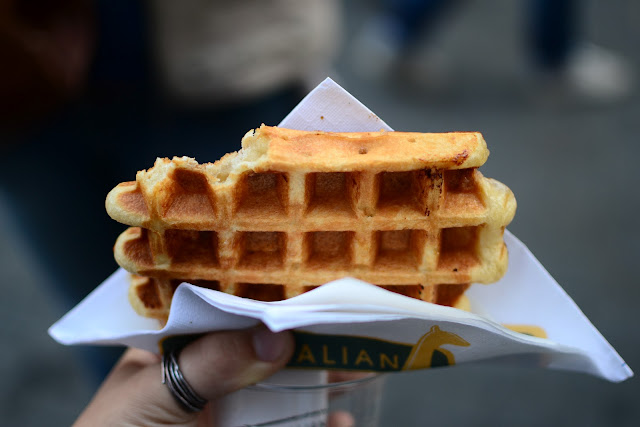