This post is mostly just a life update, and I have to say, things really do get better every month! Admittedly, I did have a bit of a rough patch about the second week of January. I'm not sure why, but I was extremely homesick, even more homesick than I was during Christmas. But I think it was just the winter blues. Right now, I am really starting to feel at home here in Belgium. My French is getting better, and therefore, so is school. I am starting to make friends, interact with my classes and teachers, and almost forming "my own life" here in Belgium. Last week, I started some drawing classes at this art school in Namur called "L'Acadamie des Beaux Arts". I will take them every Wednesday for 4-5 hours. I think it will be good for me, because I am rather terrible at drawing. In general, life is good! I hope that this is equally the same for you! Winter can be a sad and cold time, but I think that that will change with the rise of the thermometer. Until the next time!
Here are just a few random pictures that I have taken in the last few weeks. 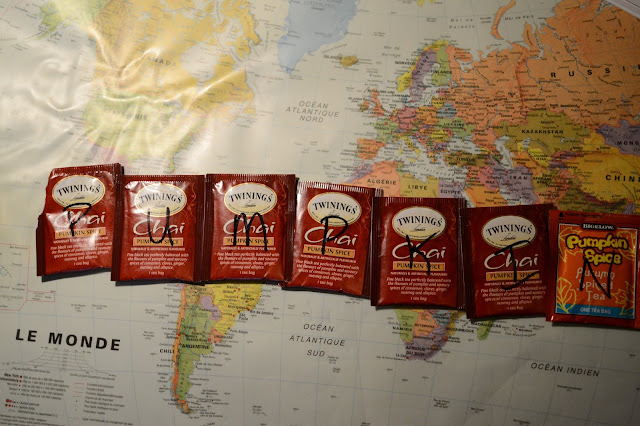 I wrote a letter to one of my best friends, Travis, near the beginning of the year and told him that one thing I really missed about Fall was pumpkin flavored things. So he sent me some pumpkin chai tea! What a cool dude.
(January 3, 2013) 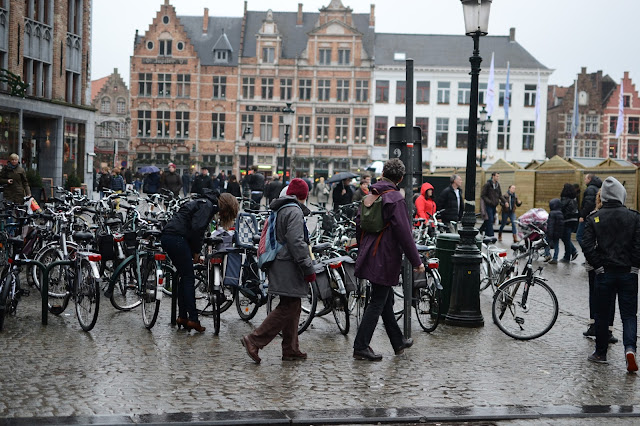 I visited Bruges with some other exchange students and another American who was an exchange student in Belgium 2 years ago. It's a really cool city, but I hope to go again in the Spring when the weather isn't as gray!
(January 4, 2013) 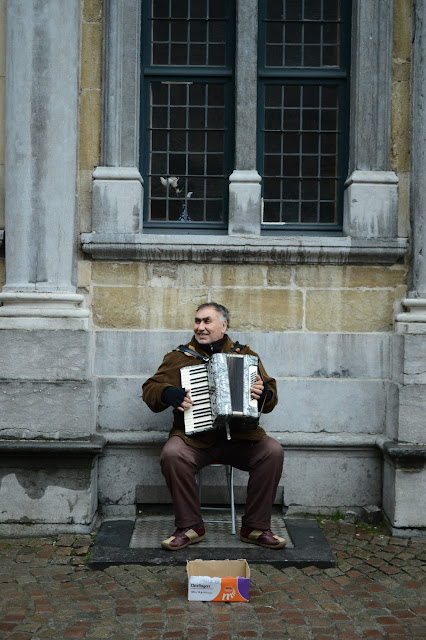 People playing accordions everywhere, just how I like it.
(January 4, 2013) 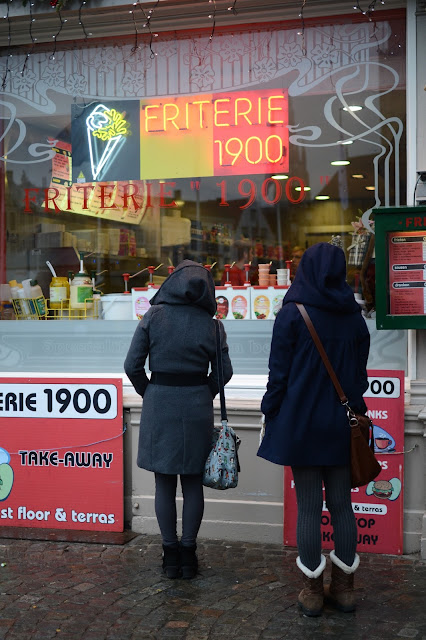 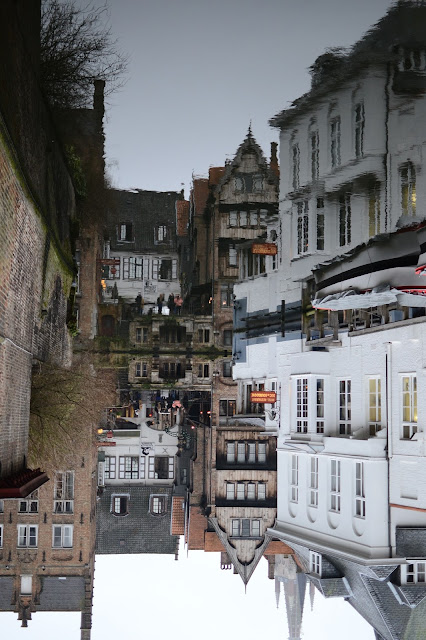 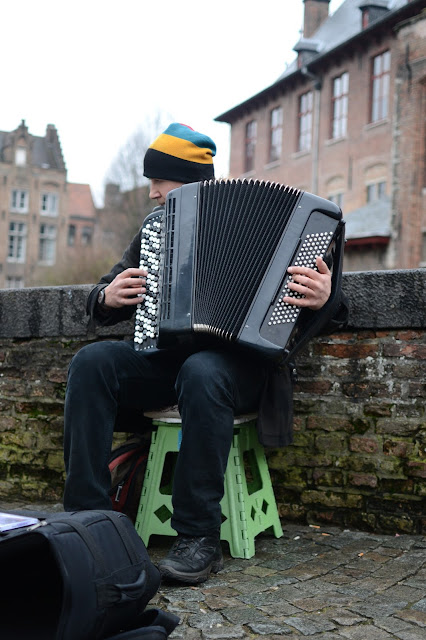 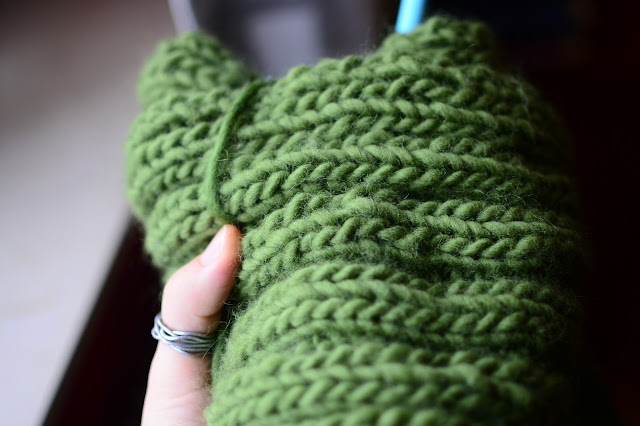 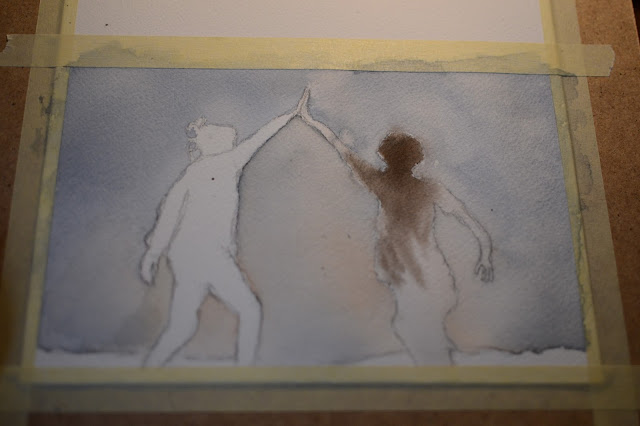 I got some awesome watercolor painting supplies for Christmas, so I have started painting a little bit in my free time. This is based on a photo I took in Peru two summers ago when we were on the sand dunes.
(January 20, 2013)