Three days in Belgium have passed already and I am loving it so far. I promised my mom that I wouldn't move to Europe when I was older but now I am not so sure. Everything is small and accessible, and the people are great. The stereotype of Europeans being "laid back" has been completely applicable so far.

The flight from New York City to Zurich, Switzerland was long, around eight hours. We then flew to Brussels from Switzerland and stayed there for three days with the AFS Belgium-French organization in an old boarding school. There, we got to know other exchange students from other countries (ex. Ecuador, Finland, Japan), practiced a little French, and ate some shady food. No worries, we are all in good health.

This is the first night at my host family's house, and so far it has been great! They are very friendly and willing to help me in any way that I can. They are very eco-friendly and earth-conscious. For example, they have solar panels on the roof that heat the water, they reuse their glass bottles, and use their collected rainwater for sink use. It rains almost every day in Belgium, so in the words of my host father, "it is not a problem". My French is far from proficient, but I am trying to speak as much as I can with my host family. They also speak English, so sometimes I find myself being a wimp and switching to English when I cannot think of the right words to say. I hope this changes, because the dream is to be fluent as soon as possible! 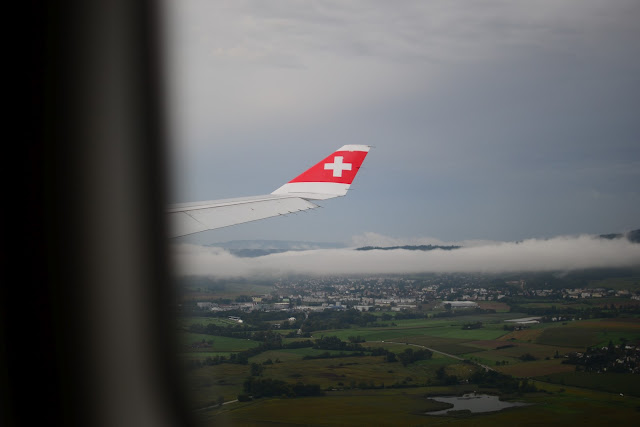 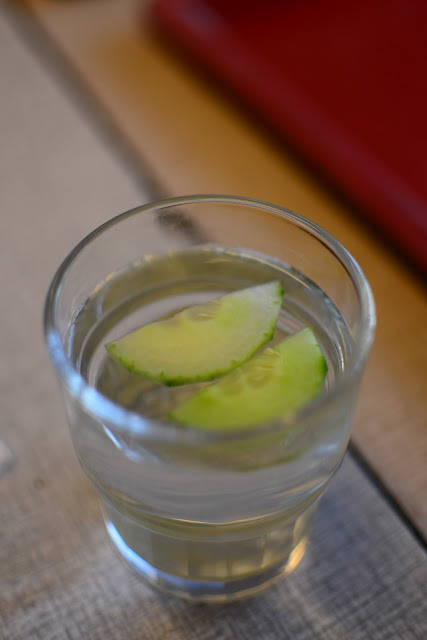 Multicultural differences among Americans. A new friend from Ohio enlightened me on the joys of cucumber water.
(August 25, 2012) 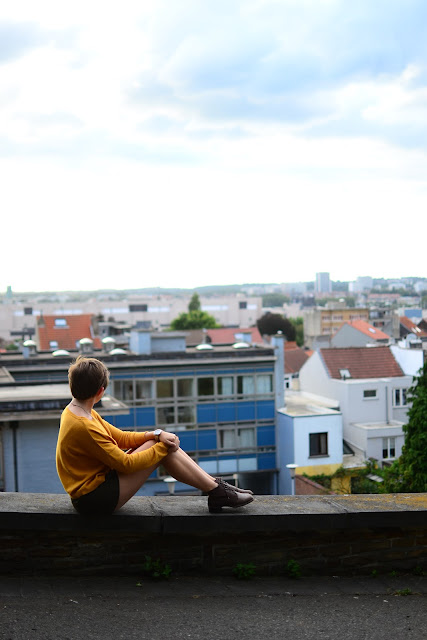 My friend Hannah looking out over Brussels
(August 25, 2012) 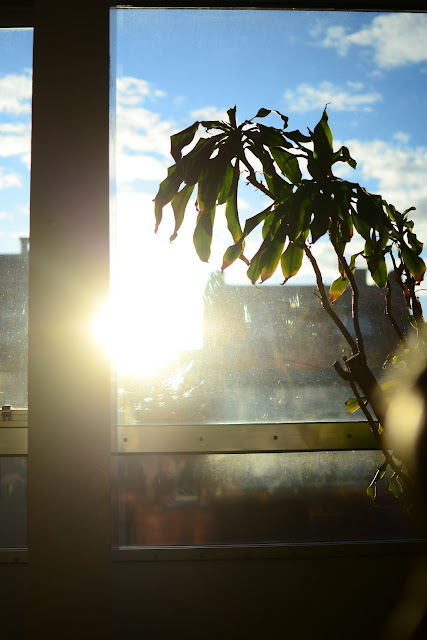 Rare sunlight during Saturday night supper with AS.
(August 25, 2012) 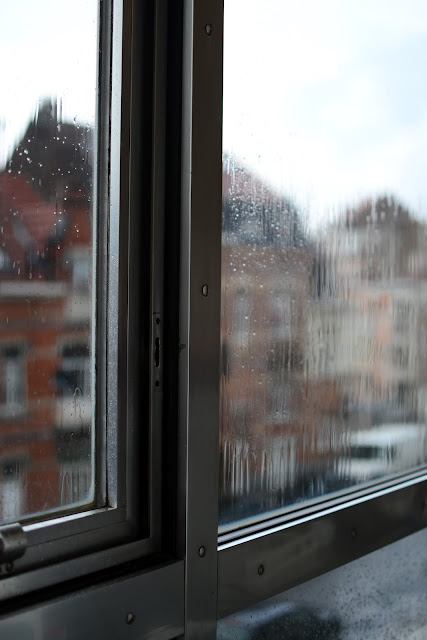